My Travel Experience in Munnar and Wayanad 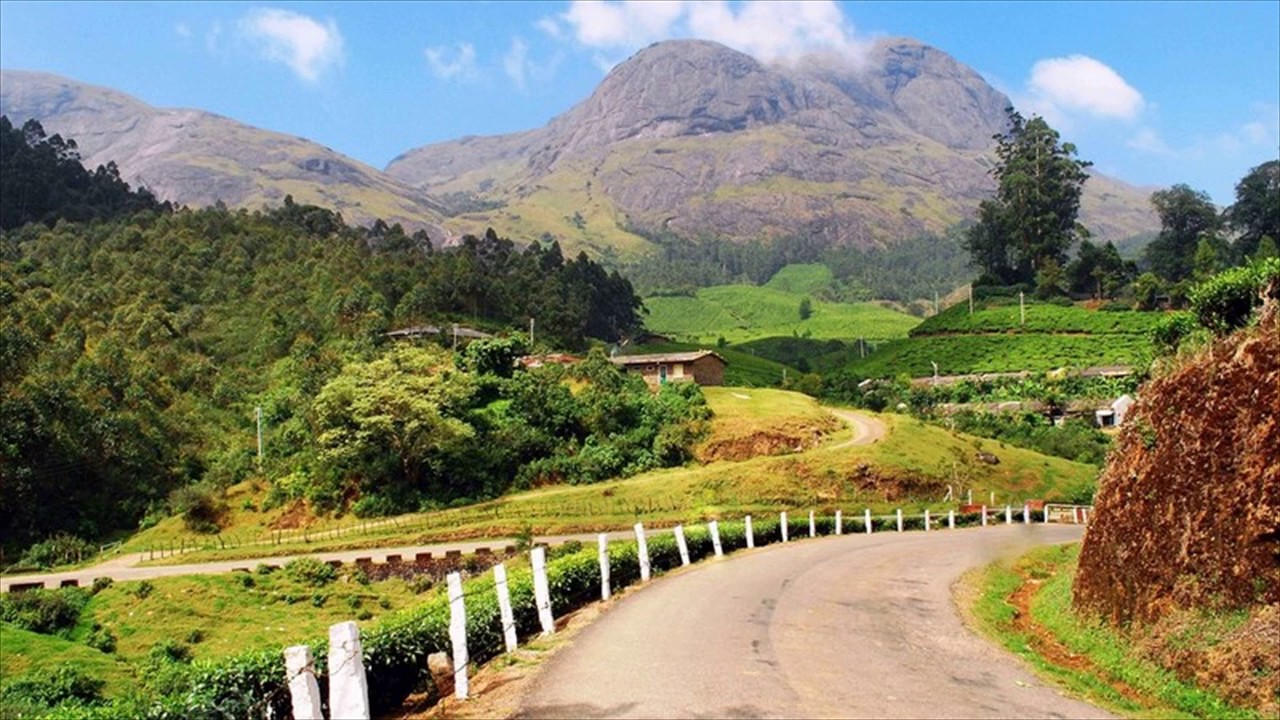 My Travel Experience in Munnar and Wayanad

Last winter vacations we decided to visit Wayanad and Munnar as the most sort after tourist destinations of the ‘gods own country’ which is blessed abundantly by mother nature with its natural greenery and those uneven meadows. To get the best of the scenery we decided to go by road. 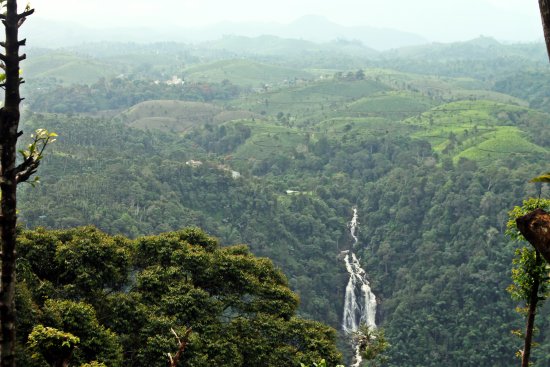 From this point one gets an exquisite view of the thin layer of the fog than lingers in these hills along with the meenmutti hills that just rushes through the greenery.  We decided to stay in Royal Palm Resort which gives you a feeling that you are right in the middle of heaven. From the top of the Neelimala point you get an amazing view of the tea plantations and the zig-zag curvy roads between them through the thin layer of fog that just holds your eyes to give you the final surprise. 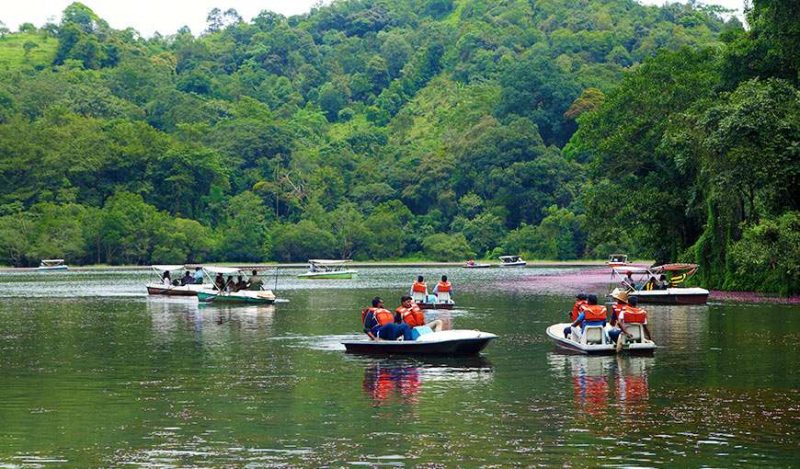 The serene water and the beautiful green slopes are bound to steal your heart. We decided to have a better look at this and we decided to go for a boat ride that’s available. That was one of a kind experience and we also visited the freshwater aquarium nearby.

Our next destination was Munnar and we started moving by road.

It one of the sort after hill stations in Kerala.  We stayed in olive brook and had nice view from there. We got a mesmerizing look of the never ending tea plantations. The hills were covered in a thin layer of fog which was looking extremely beautiful. 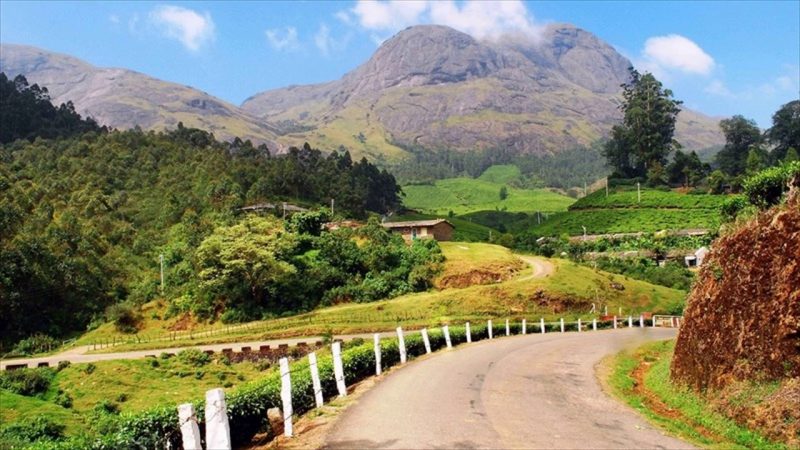 The boat ride here was mesmerizing as we got a closer look at the wild animals including a jumbo family along with the endangered species of NilgiriTahr .  We also had a good experience of trekking and the guide also showed the slope of Neelakurinji a special kind of flower that grows only in fourteen years. 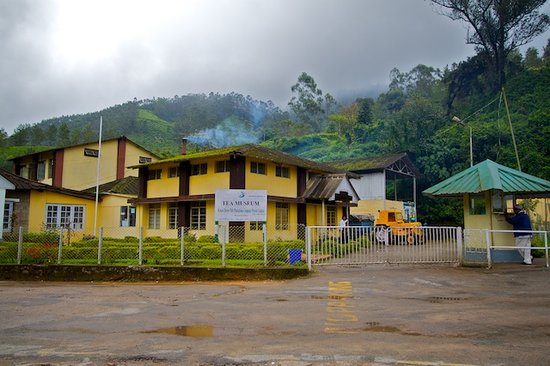 After watching those never ending plantations we were tempted to have a look into the famous Tea museum in Munnar. The visit was really interesting as we got to know the history of tea production and the machines used in olden days and the changes in the industry along the years.