An Awesome Trip to Leh Ladakh 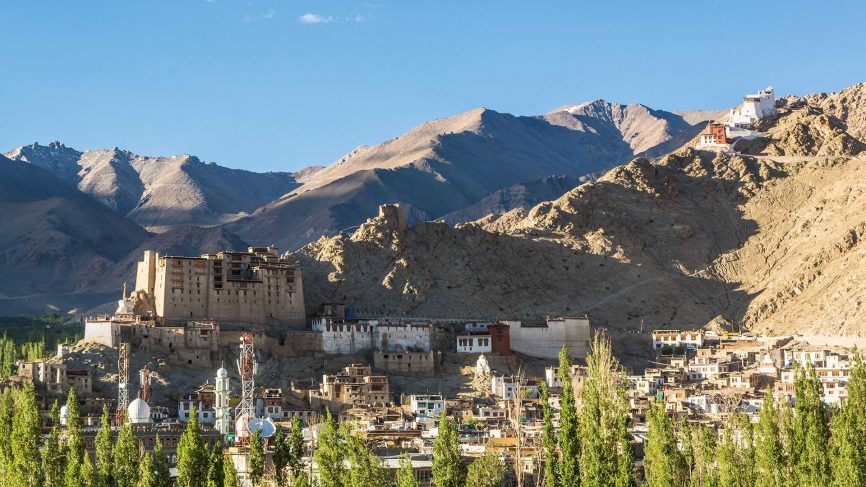 AN AWESOME TRIP TO LEH LADAKH

Lehladakh is the last word for adventurists in India  and people flock towards this high –desert city. The ‘land of high passes”  will surely take you to new state of bliss with curvy roads , sky kissing peaks and snow. Leh is the largest city in the Ladakh. It is amidst the snowcapped mountains and surrounded by the Buddha monasteries.

A breakfast in the Bon appetite will set of your day on a good note  then head off to the first destination in Leh .

The spituk monastery is located in famous magnetic hills. It’s a hill top monastery which gives you the best view of the Indus river.  It is constructed in a series of tiers with courtyards and steps. Higher up in the hill is a chamber which houses the enormous statue of a goddess. Its face is covered and uncovered only once in a year during the festival time. 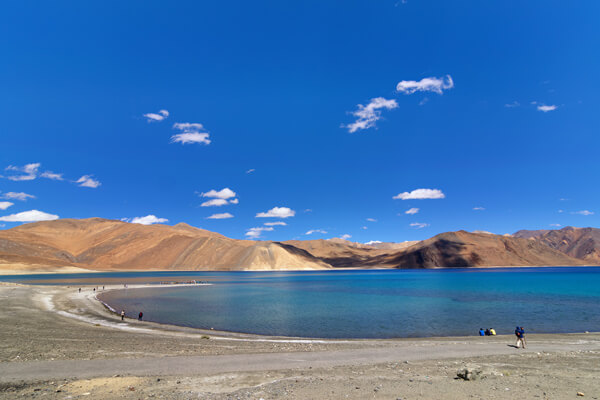 The actual name of the lake is PangongTso which means ‘high grassland lake’ in Tibetan language. It is a beautiful endorheic lake situated in the Himalayas and is 134 km long, extending from India to China. It’s a five hour long journey from Leh to Pangong. This is the best place for sightseeing and the bird lovers since this lake is often visited by the migratory birds in their seasons like black necked crane and sea gulls. This place is better not to be visited during the winters as it has a very harsh climate during that period.

One can refill themselves from one of the best known restaurant Gesmo restaurant were you muesli cookies to yak cheese pizza and will never be disappointed. 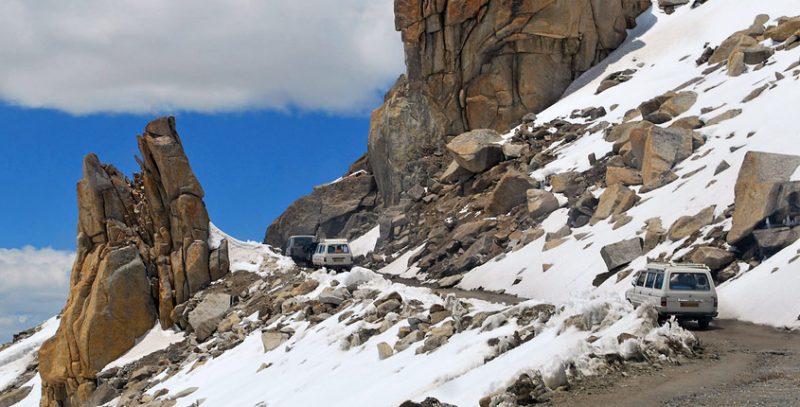 It is the highest motorable road in the world. Its 18000 ft away from the sea level. Climbing this is not a child’s play and is considered to be an achievement among the travel enthusiasts.

Sightseeing will include visit to ThiskeyGompa, one of the most breathtaking monasteries in Ladakh. We would also vistShey Palace in the vicinity. After that we’d go Hemis which hosts one of the most well-known festivals in Ladakh. 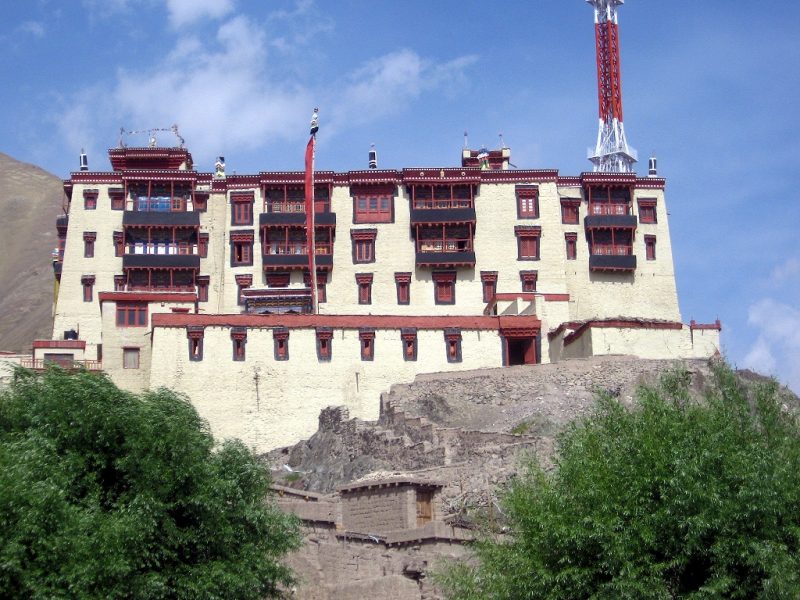 After visiting the monasteries we will drive to Stok Palace Museum which showcases royal artifacts and other paraphernalia.It’s a 195 years old palace which is open to the public from 1980 on wards. It encapsulates and reflects the lifestyle and history of Royalties set in the midst of the valley of Singey Sangpo which is known more popularly as Indus River.