Places to Visit in Alapuzha in Four Days 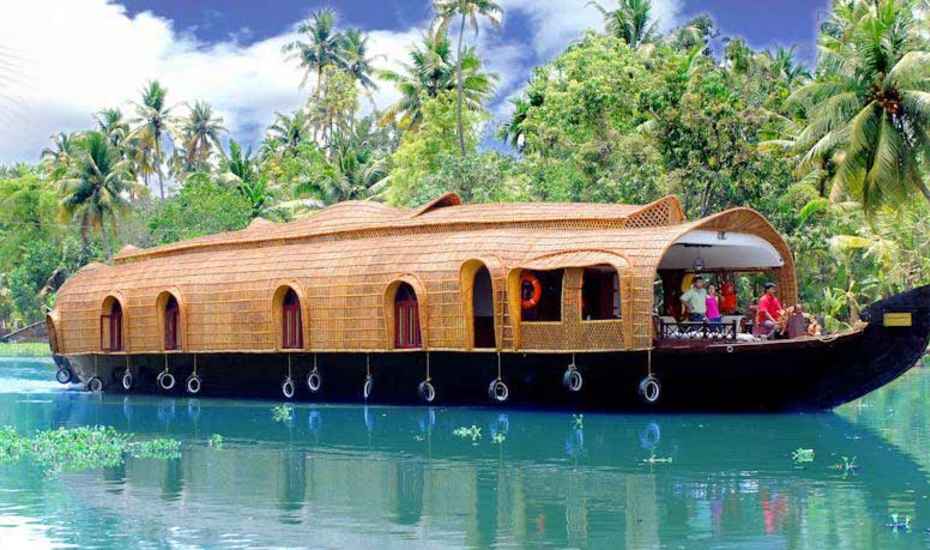 Places to Visit in Alapuzha in Four Days

Kerala abundantly gifted with beaches, lakes, lagoons and canals. Alapuzha fondly known as the ‘ Venice of the East’ for its large network of canals. The canals are fringed with a green boundary of tall coconut palms. Known for its backwaters it has a wide range of lip-smacking traditional fish recipes. Get hold of the traditional Kerala cuisine like Tapioca and fish Curry, karimeen( fish ) fried and the authentic sadya which is bound to take away all that tastes you have had till date. Plan your trip so that you can experience the enthralling Nehru Trophy Boat race on the second Saturday of August that takes place every year. So dear folks!!What are you waiting for? Try to get there, the Venice of the East ‘ at south of India waiting for you. 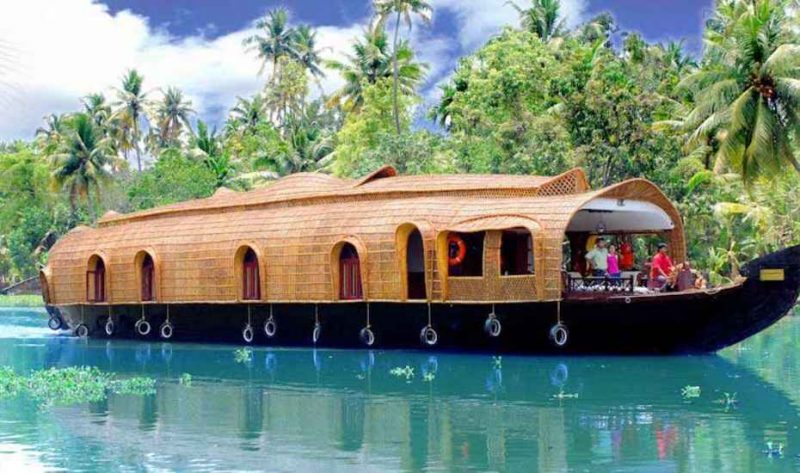 Kettuvalloms or Houseboats (Riceboats) are country boats that were used in the early days for the transport of goods from the isolated interior villages to the towns. With the advent of roads, bridges and ferry services, gradually the Kettuvalloms went off the scene. Now these kettuvalloms are back again as a major tourist attraction. A ride on a Kettuvallom is a fabulous way to explore the fascinating beauty of the backwaters. 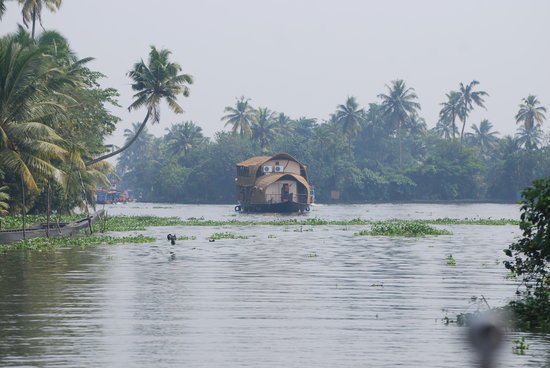 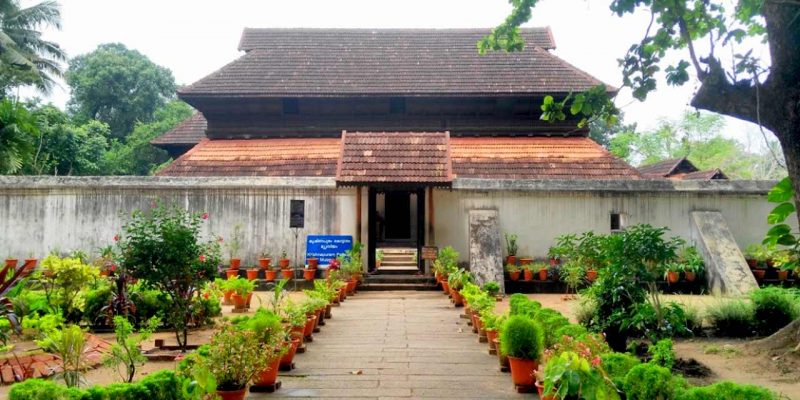 The Krishnapuram Palace is a rare specimen of the Kerala style of architecture, complete with gabled roofs, narrow corridors and dormer windows. Residence of the rulers of Kayamkulam Kingdom, the age of the palace is unknown. Renovated some time in the 18th century, the palace is today a protected monument under the Archaeology Department. 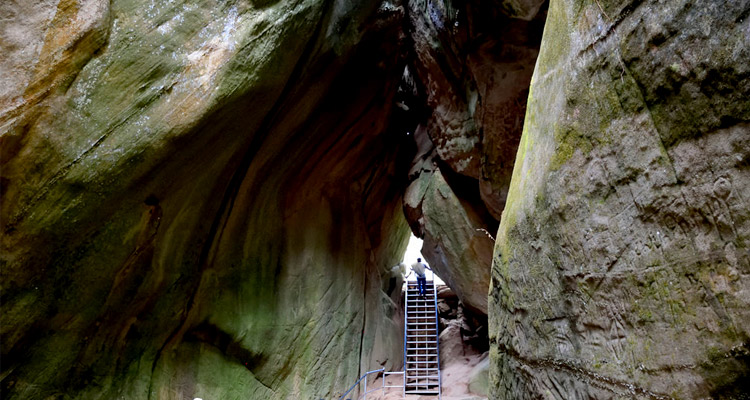 What kind of people were our ancestors? What kind of lives did they lead? Often, the paths leading to the answers to these questions are as fascinating as the answers themselves. If you would like to walk a little way along one such wonderful path of discovery, one good place to visit would be the Edakkal caves in the Ambukuthi Hills in North Kerala, considered to be one of the earliest centres of human habitation. Inside the cave you will find ancient stone scripts, pictorial wall inscriptions of human and animal figures with peculiar headdresses, the swastik form, symbols and cave drawings of human figures, wheels, bows, knives, trees and so on. Getting there: Nearest railway station: Kozhikode, about 97 km from Sultan Bathery Nearest airport: Calicut International Airport about 23 km from Kozhikode.</span></p> 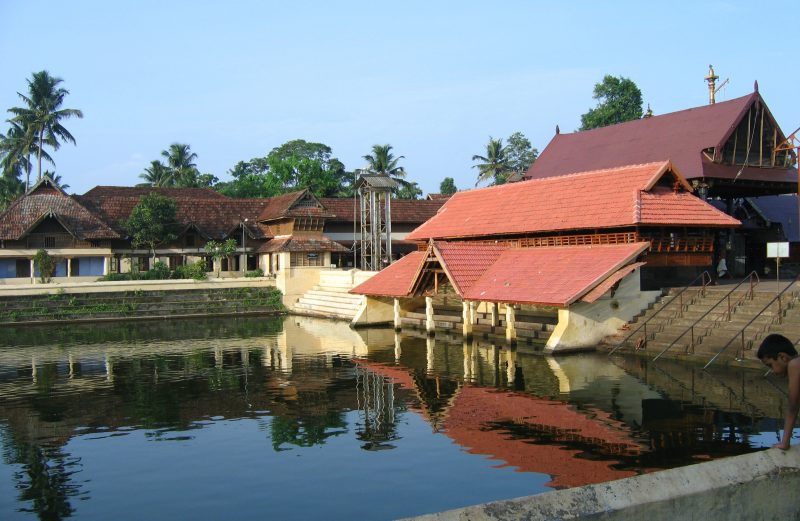 So enjoy your trip to the ‘Venice of the East’.